At Geokult Travel we welcome guest contributions about travel experiences and information to assist other travellers. If you are interested in submitting your original story, please check out out submission guidelines. You can contact us for more information. 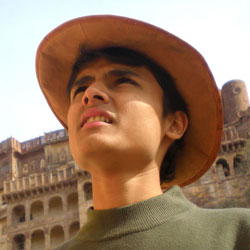 Rohit is an architect by profession & travel blogger by desire; who loves his country and believes that the tourists coming to visit India should only carry the tender feelings of contentment, eyeing the beauty and serenity of this country and not the overwhelming feeling of fear of being duped by touts.

He thus shares, through his articles, some basic tips to make your journey worth recalling. 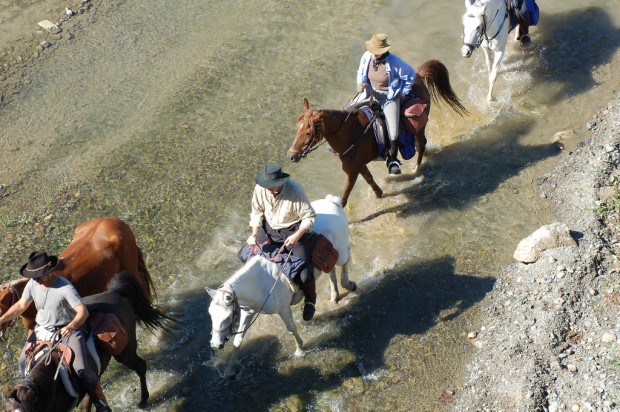 Ercihan Dilari has lived with horses all his life and has established the finest riding stables in Cappadocia where he brings on young horses by instinctive and modern methods at his ranch by the Kizilirmak (Halys) River.
Caroline Finkel is a British writer who has been based in Istanbul since completing her doctoral thesis on the Ottoman army at the University of London.
Donna Landry recently published Noble Brutes: How Eastern Horses Transformed English Culture (2009) and is currently writing about the equestrian travels of Evliya Çelebi and Lady Anne Blunt.
Gerald MacLean recently published Abdullah Gül and the Making of the New Turkey (2014), a history of Turkey since 1950 through the life and career of the 11th President, but is primarily a cultural historian of Britain during the long seventeenth century.
Susan Wirth is German-born, grew up in southern Africa, but currently lives in the USA where she is US photo editor for Der Spiegel.

Garry Benson is a cinematographer, photojournalist, lecturer and artist who has worked in film, television and published media in Australia, SE Asia and Europe for many years. Highlights of his career include the Lost Roman City Expedition to Western China (during the Tiananmen Square crisis) in 1989; a six week trek to Everest Base Camp in 1991; and working on & contributing to the Ara Irititja digital database for the Pitjantjatjara and Yankunytjatjara pedople of Central Australia since the 1980s. He recently returned from six weeks in Amsterdam, Paris, the Dordogne and Provence and undertook a two week Buddhist pilgrimage to India in April 2013.

You can find Garry’s articles under Resources and under the Garry Benson tag.