The history of mapping – Hipparchus

One of the topics that often comes up in conversation is how formal cartographic training does not explore the history of mapping, which is an area we are both interested in exploring as part of our collaboration.

In the tentatively titled Alpha and Omega series we are exploring how historical maps of earth and sky can play with contemporary understandings of the physical world.

Interestingly, when researching historical references to cartography, I came across the fact that the pioneer cartographer Hipparchus was born in Turkey. 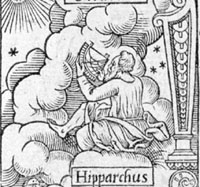 One of the legendary map makers from Greece, Hipparchus was equally brilliant as an astrologer, astronomer, geographer, and mathematician of the Hellenistic period. Although his birth place was Nicea in Bithynia (now Iznik, Turkey), Hipparchus was brought up in Rhodes. He was born in 190 BC and lived till 120 BC. Hipparchus was well known for his geographical writings and excellent sense in cartography. In fact his works were greatly valued by his famous successors like Ptolemy. 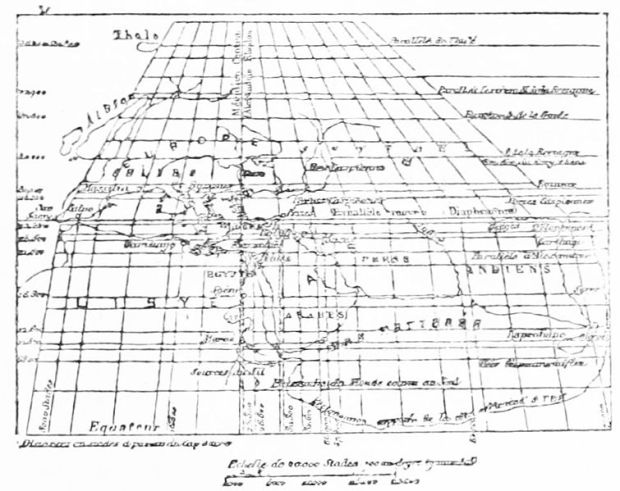 Map from the time of Hipparcus 100 BC.

Hipparchus was one of the earliest map makers who attempted to update the world map by gathering new information and implementing them in the maps. His astronomical expertise helped him a lot in his cartography works. However, very few of Hipparchus’ cartographic works exist today.

Hipparchus was also an eminent mathematician. His greatest contribution to the mathematical world is in the field of trigonometry.