Today I am back in Europe, in another city that I love, Amsterdam. I have visited Amsterdam twice – once in 1999 when I was on a Contiki Tour and when I went to the N5M4 festival in 2003. Amsterdam is a city of bicycles, canals and great Indonesian food. It is also very beautiful, with lots of historic buildings. 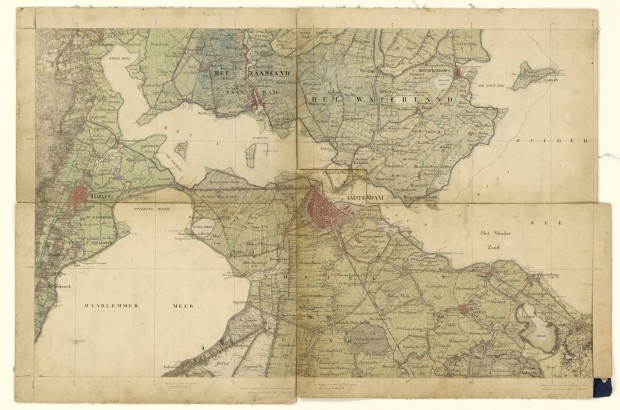 Amsterdam is a city that is very accessible by foot; when I visited in 2003, I spent many hours wandering around. I mainly spent my time going to art galleries and museums, which are in abundance in this city. I love the cobblestone streets, you really do feel like you have stepped back in time. My favourite museums include:

Amsterdam held a fascination for me, long before I visited in 1999. In year 8, we read the Diary of Anne Frank at school. This book had a massive impact on my young mind, as I grappled with the horror of the holocaust and World War II as seen through the eyes of a girl about the same age as me. Both times I have been to Amsterdam, I have gone to the Anne Frank museum. There is something very powerful about seeing the wall where Anne used to put pictures and drawings. I also like the contemporary part of the museum, which has a permanent installation about how we must resist racism and consider humanitarian matters. We could well meditate on this need to maintain and respect human rights in our current context.

I hope to return again soon to this canal city as it continues to draw my interest as an artist and traveller. It is not only a city rich with culture and history; Amsterdam has a lively media arts community, which has for many years been a leader in terms of open source software development and networked media theory. It is a place I would love to work for a while as it holds much relevance to my research interests.

One thought on “365 Places: Amsterdam”