The 2009 Ride: Before Setting Out
Contributed by Gerald Maclean

I ended the last post reporting that ‘On 22 September 2009, with seven horses and a supply vehicle, the first Evliya Çelebi Ride set out to follow the first stages of his itinerary.’ 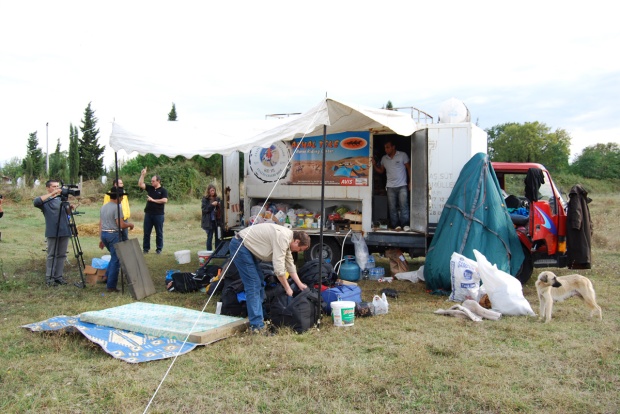 But how could it be that simple? Plans for the 2009 Ride had started to come to focus more than a decade earlier, long before our supply vehicle was designed and built. 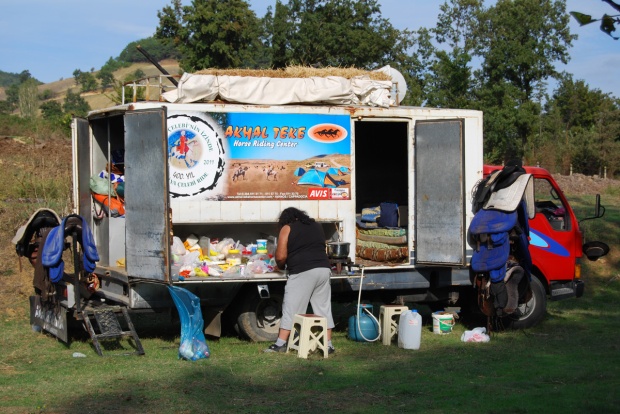 In the mid-1990s, Donna and I first went riding in Cappadocia, sometimes camping overnight alongside the horses in spectacular landscapes, and we soon began imagining how wonderful it would be to travel across Turkey on horseback. 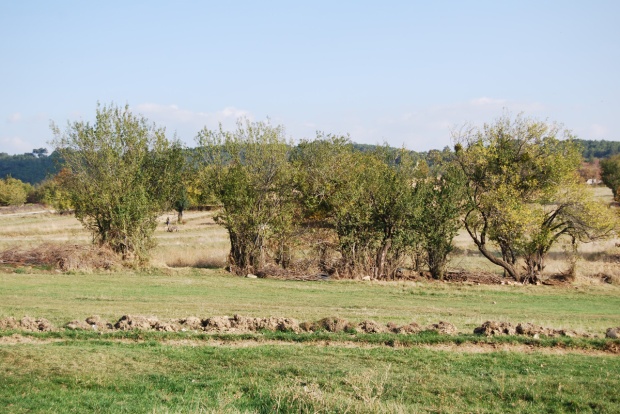 At about the same time, Caroline Finkel was thinking much the same thing, except that her plan involved travelling on foot. When we met in 1999, the two schemes began to combine, swiftly moving from topics of dinner conversation into serious possibilities. 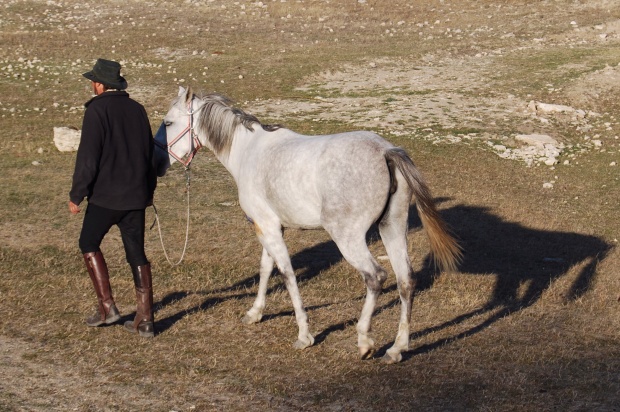 The Pleasures of Travel with Horses, 1: Going for an evening stroll.

Donna and I were already part of an academic research group exploring how and in what ways historical re-enactment was a useful method in historical and cultural research, but Caroline introduced the name of Evliya Çelebi for the first time as a way for thinking about the route we should take. 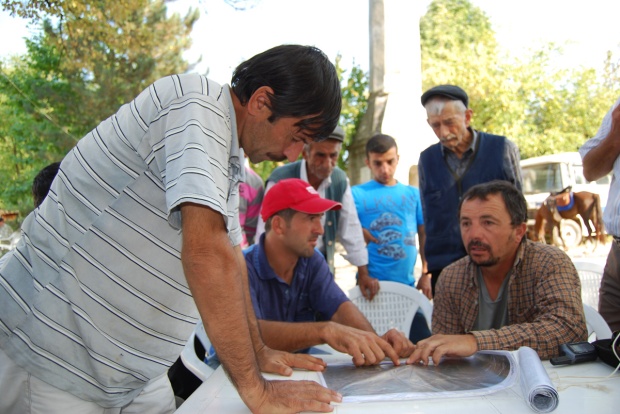 Thinking about our Route along the way: Ercihan confers with locals, 2009.

While finishing Osman’s Dream (2005), her narrative history of the Ottoman Empire, Caroline had been working with Kate Clow on pioneering trekking routes across Turkey. Kate was establishing The Lycian Way and St Paul Trail, seeking to promote sustainable inland tourism away from the coastal resorts. 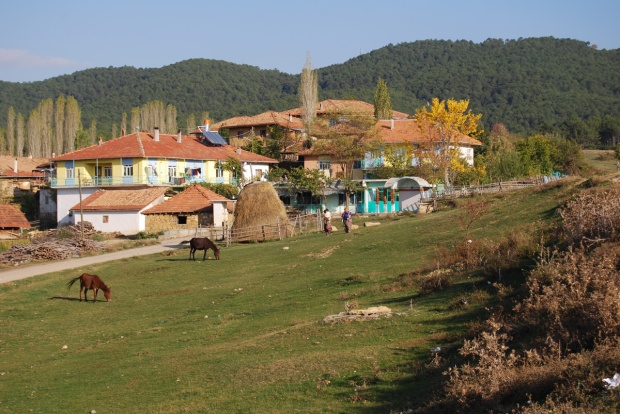 Away from the coastal resorts: Ovaçık Village, 2009.

Donna had begun research on Lady Anne Blunt’s manuscript journals of her equestrian travels in Turkey and elsewhere, and I was finishing a book about seventeenth-century English travellers in the Ottoman Empire. So Evliya quickly became a focus for our common interests: he travelled by horse along routes that would take us into remote areas where tourists seldom ventured. 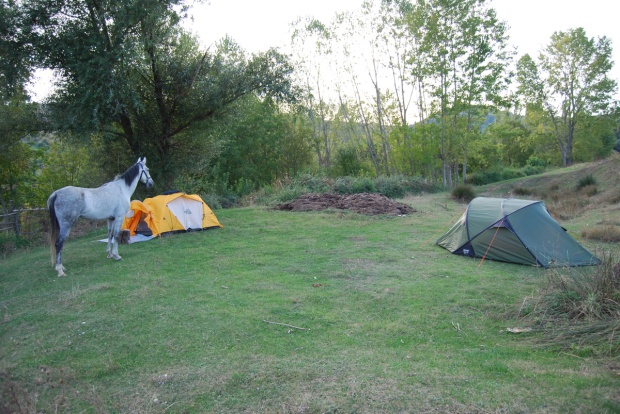 The Pleasures of Travel with Horses, 2: There is always someone keeping an eye out for you while you are asleep.

← In the Top 1% of TripAdvisor
365 Places: National Gallery of Australia →