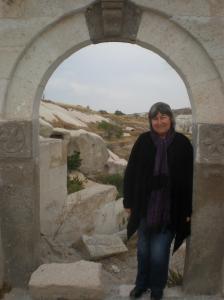 Today I am being a bit lazy and reposting an article I wrote in 2011, when we did an artist residency in Turkey at  Babayan Culture House in Ibrahimpaşa for a month.

The original article was titled Ibrahimpaşa – the village off the Google Map, discussing how the village didn’t exist on the map with Google at the time. I have noticed that this has now changed, and our friend’s cave hotel Babayan Evi is now listed as well.

When we went back in 2013, we noticed that Ibrahimpaşa had grown quite a bit, with three new cave hotels being built in the two years between our visits. On the one hand this must be good for the local economy, but on the other I am concerned for the fragile landscape of this UNESCO listed heritage region.

We loved our time here and our trip in 2011 began a love affair with Turkey, returning as mentioned in 2013 and we are planning another trip in 2015.

I hope you enjoy this article, despite it being a few years old.

Ibrahimpaşa – the village off the Google Map

We arrived at Ibrahimpaşa last night, the place where we will be doing our residency for the next month at the Babayan Culture House. 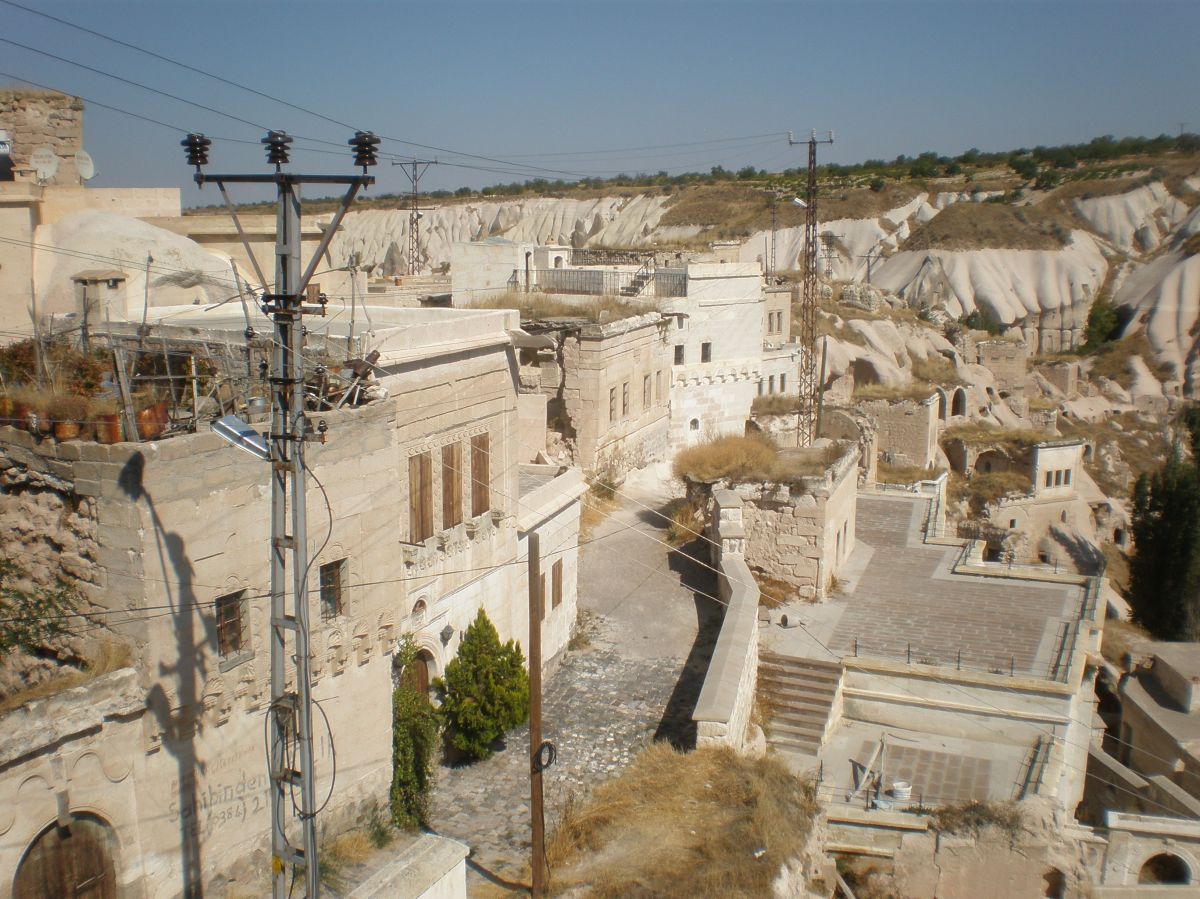 Another view from the terrace: Babayan Culture House, © Tracey Benson 2011

One of the things that I think is really interesting is that despite the Cappadocia region being a popular tourist destination, our little village it literally off the map (according to Google). This has proved a bit of a challenge trying to describe to friends who are intending to visit, how to get here. As a way to guide them we went out today and photographed the turn off to Ibrahimpaşa and the otopark, where they can park their van and camp. Here are our guiding images. 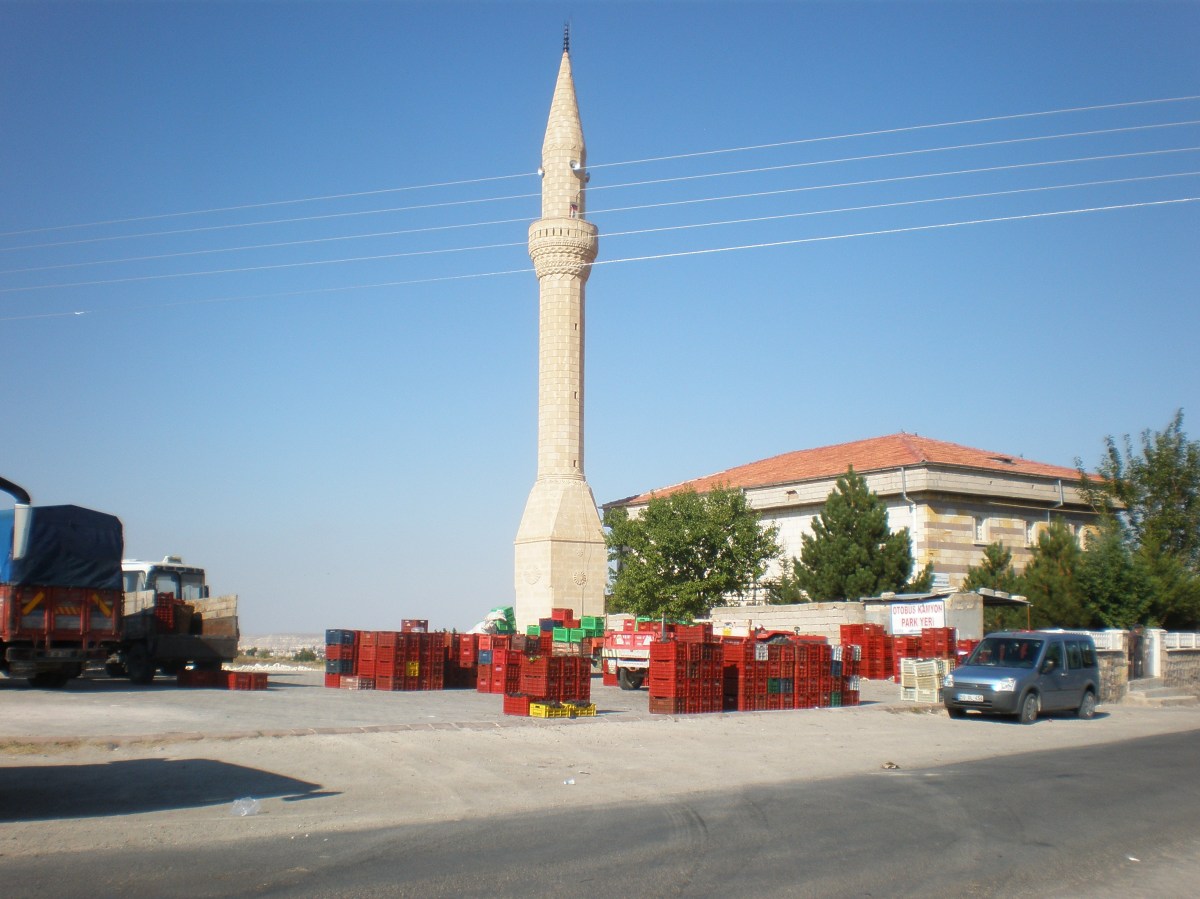 Interestingly, there is quite a good map available on Open Street Maps:

The region is famous and world heritage listed because of the cave churches, the underground cities and amazing geological formations. However, the village we are staying in is not a tourist centre, rather it is a rural community.

One of the lovely things that happened on our walk to the Ürgüp/Nevşehir turnoff, we were picked up by a local couple who drove us to the turn off and gave us some grapes, which were freshly picked.

Over the coming weeks we would like to inscribe the map and make it visible to people interested in traveling to this region.

To start, I have created this very simple map 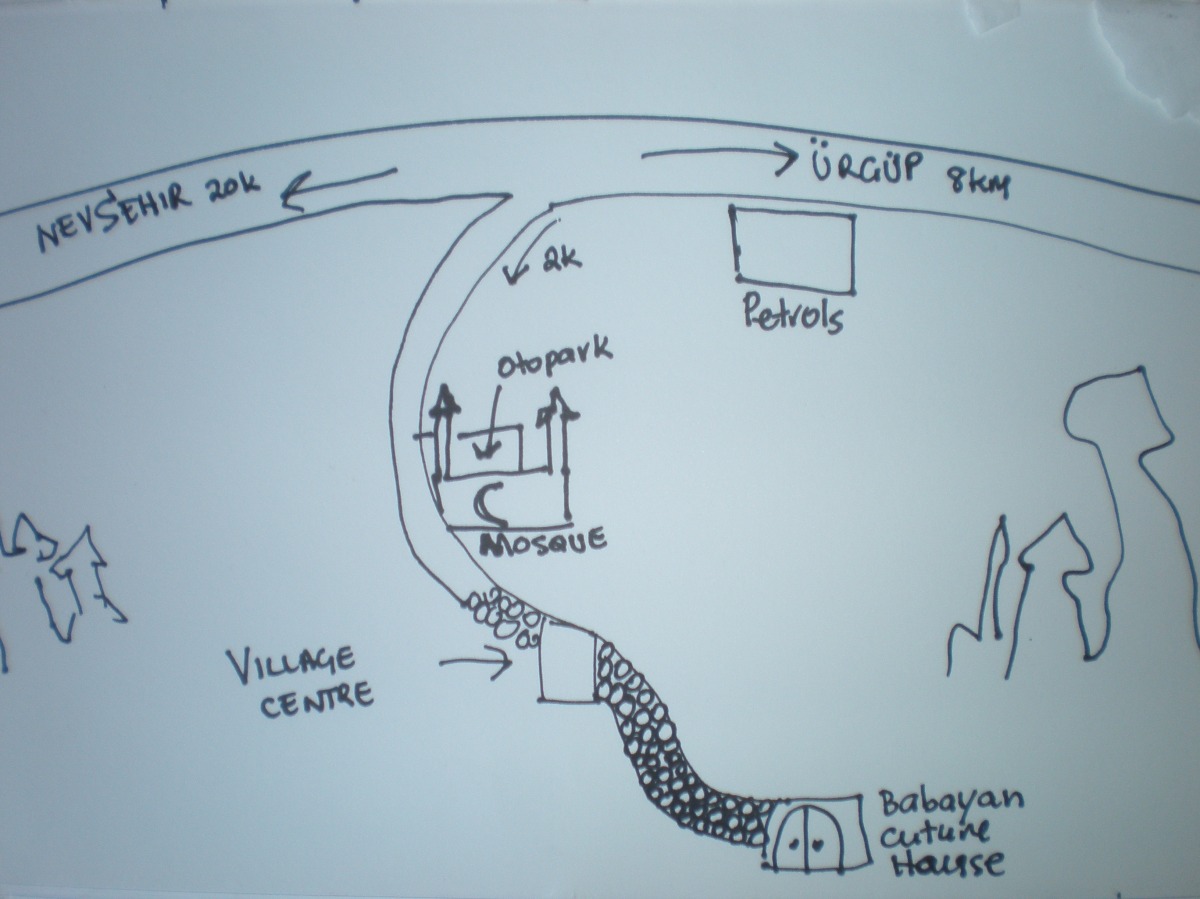