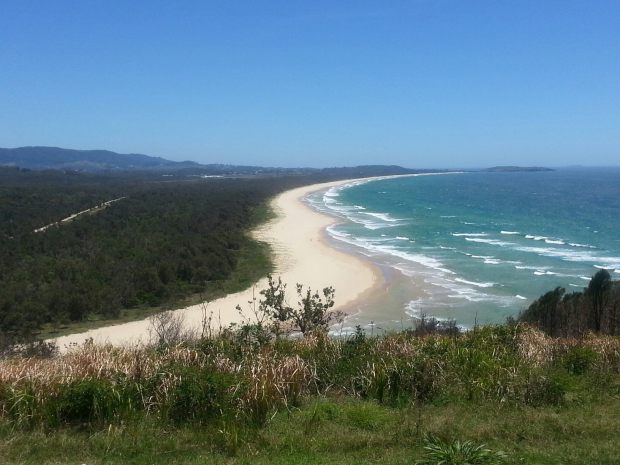 My post today is about a place we would love to live – Sawtell. This little hamlet is situated around 15 minutes south of Coff’s Harbour on the mid-north coast of New South Wales. We spent some time in the Coff’s Harbour region looking around last year, as we are thinking to move there to follow our dream of building an ‘off the grid’ home.

We went to a drive one day and found ourselves in Sawtell and fell in love with the main street, with its beautiful Moreton Bay figs aligning the middle of the street. The beaches around this area are magnificent, as is most of the NSW coast. Although I would say that parts of the south coast are more beautiful, the water is quite a bit colder, whereas around the Coff’s area, the ocean is the perfect swimming temperature. This region also boasts having the best climate in Australia, according to the Commonwealth Scientific Industrial Research Organisation (CSIRO) – not too hot or cold.

Anyway, Sawtell is a place with a lot of character and a lot of potential. One day soon, I hope we turn our daydreams into reality and make to move to warmer climes. 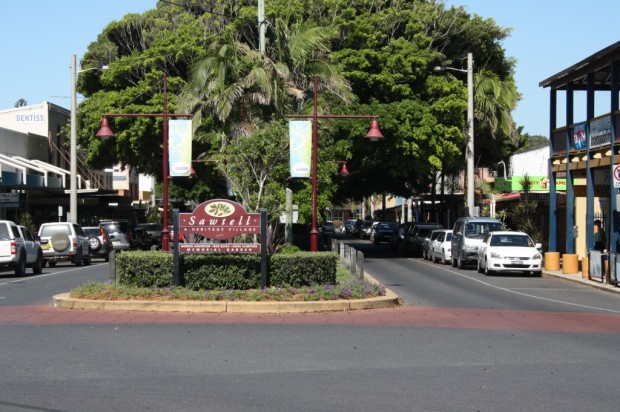