Today, I am writing about a place I love which is very close to Canberra, but over the years has been much maligned by Canberrans, who thumb their noses at Queanbeyan calling it “Struggle town” amongst other things.

When I first moved to Canberra from Queensland I did not relate to the orderly lego-like city of Canberra and found Queanbeyan a welcome reprieve as it had character and the feel of a country town. 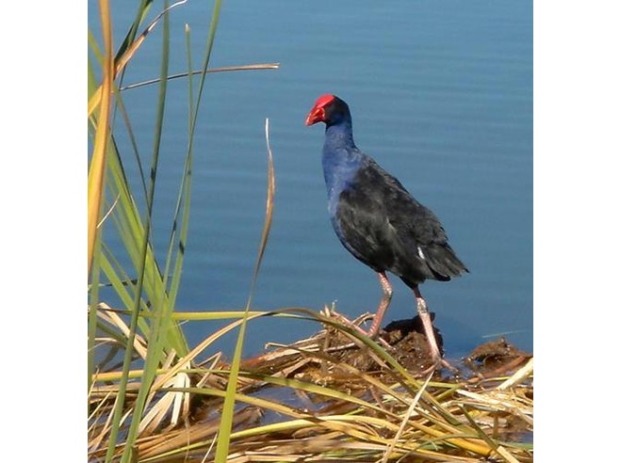 The word Queanbeyan is the anglicised form of Quinbean – which is an Aboriginal word meaning “clear waters”. It is no surprise that there is a reference to waters in the town’s name as it sits on a bend of a river.

We used to cross the Queanbeyan footbridge every day to get to town. Image credit Celcom at en.wikipedia

Queanbeyan was established as a town long before Canberra was planned as the national capital in the early 1900s. Here is some history from Wikipedia:

Over the years Queanbeyan has supported many different industries from mining, manufacturing, agriculture to high tech industries like solar.

A merino wool and wheat arch was built across Farrer Place to mark Queanbeyan’s Centenary in 1938. Photo: Courtesy of Queanbeyan & Distric

Interestingly, in the early days of Canberra, people would not have been too snooty about crossing the border to spend time in Queanbeyan. Canberra was a “dry” town from 1911 at the time of the foundation of the Australian Capital Territory until 1928 when Federal Parliament relocated from Melbourne. In that period many of the capital’s residents crossed the border to drink at one of Queanbeyan’s hotels.

Queanbeyan remains an interesting town which has a lot going for it. We enjoyed living there for two years and loved the strong sense of community that exists in this much underrated town.