Donna and I leave from Heathrow for Turkey first thing tomorrow morning. Why are we doing it again? Taking to the saddle to ride horses for weeks across central Turkey?

The 2014 plan is to ride from Avanos southwards, beneath the foothills of Hasan Dagi, the ancient volcano whose eruptions of tufa caused the strange geological formations that bring tourists to Cappadocia. We will continue southerly, skirting Nigde and Ereğli before turning westward to pass south of ancient Konya, home of the whirling dervishes. It will be very, very hot for the horses. We then ride northerly through ancient Pisidia and on past Afyon to join up with the UNESCO designated Evliya Çelebi Way at Kütahya, which we will ride to the south shores of the Sea of Marmara, passing Bursa and Iznik.

One simple answer for setting out on another expeditionary ride is that many of us who explored the 2009 route vividly recall just how horrible life was AFTER that ride ended. Donna and I had a six-day lay over in Istanbul before we could fly home, and I have never felt so depressed in a city that I have loved since my first visit in 1975. To put things another way:

When we set out in 2009 to ride the first stage of Evliya’s 1671 route from Istanbul on his pilgrimage to Mecca, one of our unexpected discoveries was how travelling for weeks with horses meant that every hour in the saddle, even when tired and sore, was experienced as pleasure.

As your route unwinds limitlessly before you, with each ridge of the horizon promising something previously unknown, being ‘on the road’ becomes addictive. Horses bred for long distance riding know this, and eagerly eat up the miles in search of the next lush green space and the next source of water. This equestrian delight in being on the road is something that Evliya must have fully understood since he made travelling with horses his entire life. 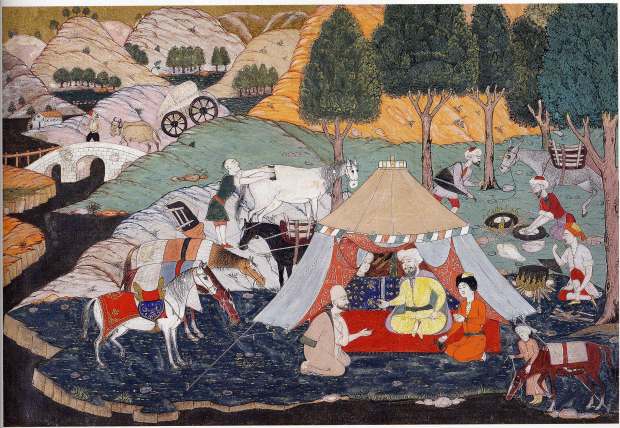 If all goes to plan, we set out on Saturday 16 August, and will be in touch when we can find three bars!